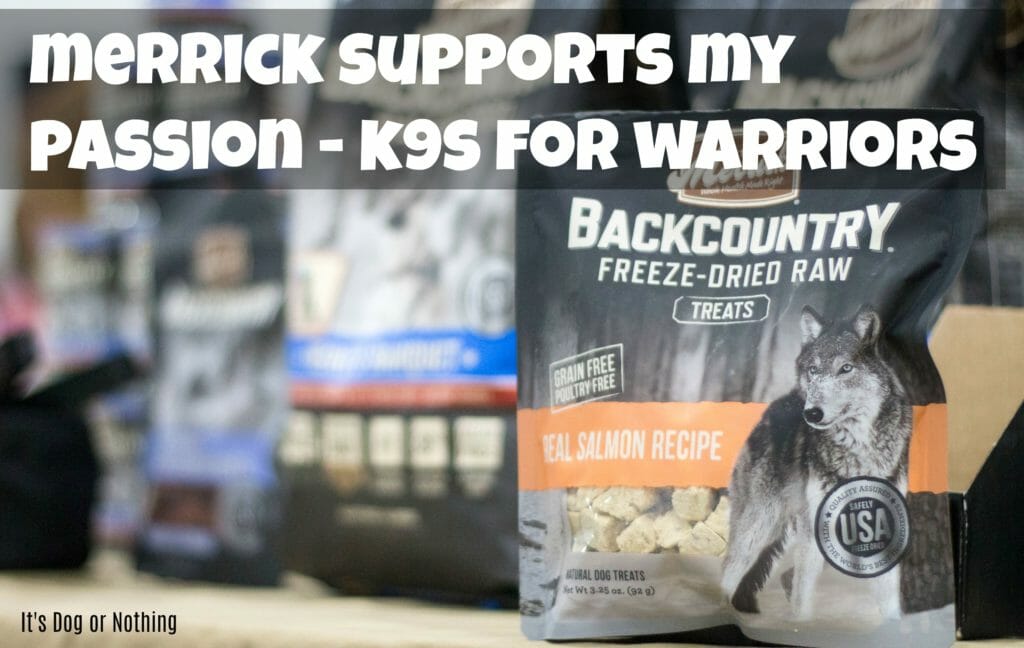 I am a BlogPaws Conference Sponsored Blogger on behalf of Merrick Pet Care®. I am being compensated to help share Merrick’s commitment to the Human Animal Bond and K9s For Warriors program with my readers and fellow Influencers, Neither Merrick or BlogPaws are responsible for the content of this article.

If you’ve been around awhile, you know I have a soft spot for the military. My husband, Nick, is active duty Air Force, and I have several friends and family members serving. Growing up in a military town, this lifestyle has become engrained in my mind. 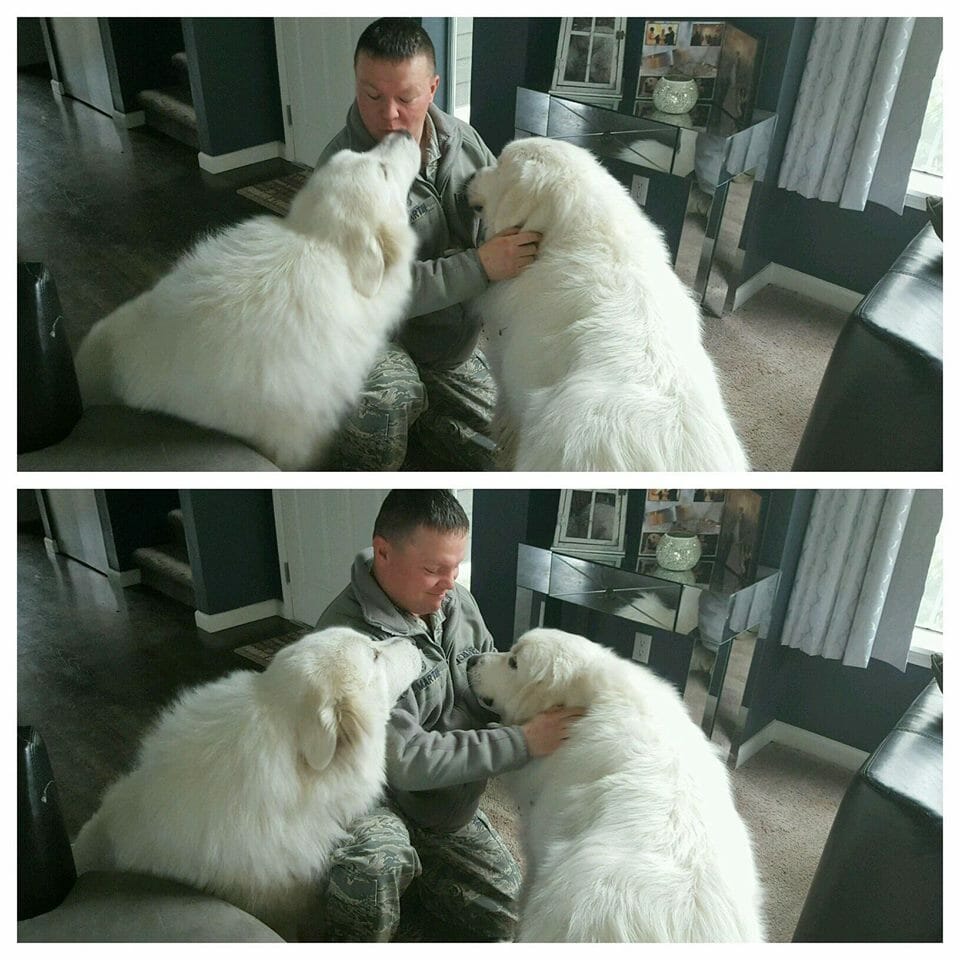 A huge passion of mine is K9 for Warriors, and I’ve been contemplating how to become involved in this wonderful organization for years. I had dreams to rescue Great Pyrenees and train them to be therapy dogs for our military members/veterans suffering from PTSD. Perhaps one day, I’ll bring that dream to fruition.

In the meantime, I’m searching for other ways to support our service members, both past and present, and their canine companions. 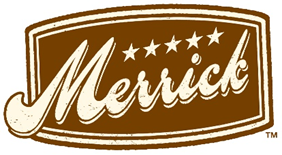 Since 2015, Merrick Pet Care has been the exclusive dog food partner for K9s for Warriors by providing their meals and training treats (the Power Bites have always been a fluffy favorite). These specially trained rescue dogs help empower their warriors to return to civilian life with independence. As of May 2017, K9s for Warriors has rescued 570 military dogs and 312 Warriors.

I got the chance to investigate the Hero’s Banquet formula a bit more in-depth a few weeks ago at BlogPaws. My biggest concern was the current quality of the ingredients included. Since Mauja and Atka are on a rotation diet, I’m always looking for new brands/formulas to add to their mix. Merrick’s Backcountry Raw Hero’s Banquet formula looked like the pyrfect way to mix up their meals.

Merrick Backcountry is a grain free, all-natural formula packed with protein-rich kibble and freeze dried raw bits. The kibble contains deboned meat, poultry, or fish as the number one ingredient and is full of omega fatty acids. The freeze dried raw pieces lock in a fresh taste and delicious aroma and texture.

The combination of exotic proteins plus flavorful raw bits keeps Mauja and Atka interested in the food. When I first tested Merrick Backcountry with the fluffies, I was worried that they would pick out the raw pieces and ignore the kibble (they are insanely particular about their food!). Thankfully, they happily ate everything in their bowls. My assumption is that the raw bits added an extra boost of yum to convince the fluffies to eat everything. 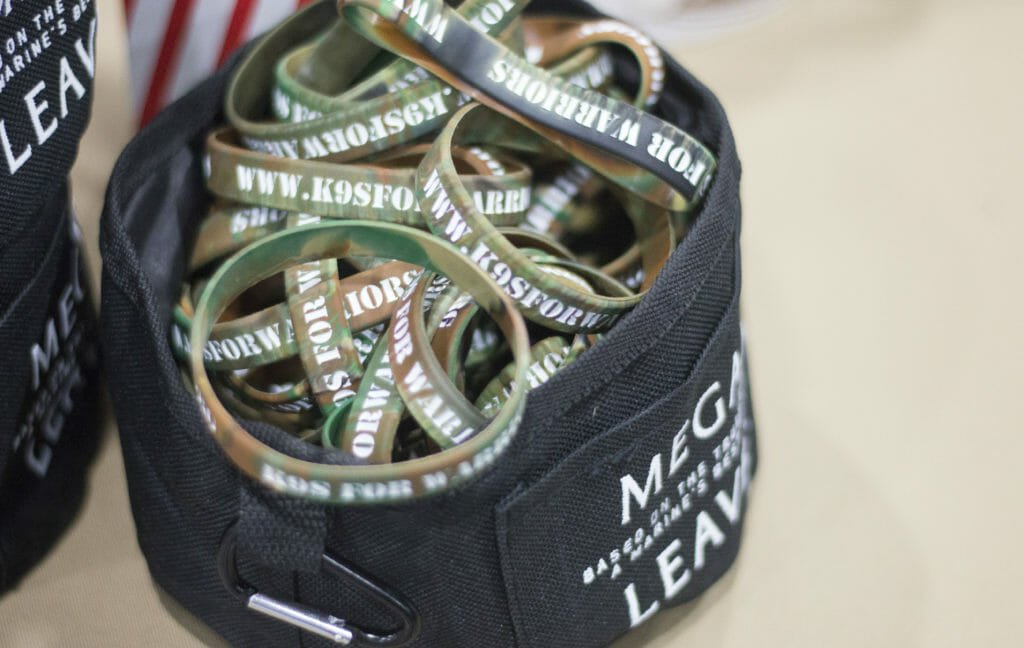 Not only did my picky eaters love the food, but their tummies tolerated it very well. That’s a double win for this fluffy mama!

Buy a bag of Merrick Backcountry to support K9s for Warriors at Petco, independent retailers, and online today! 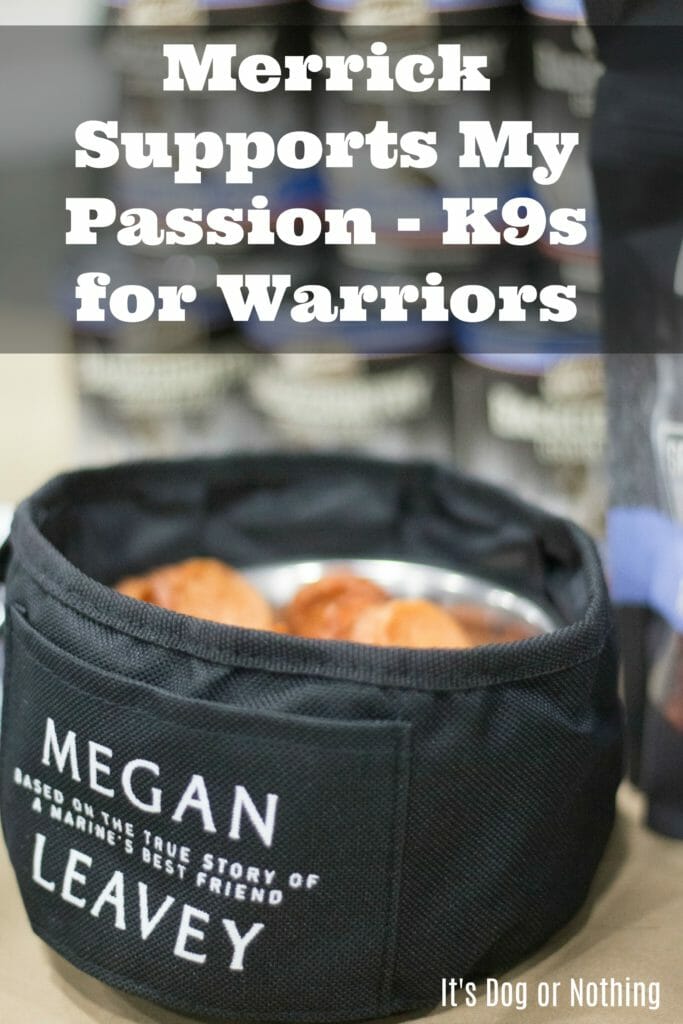