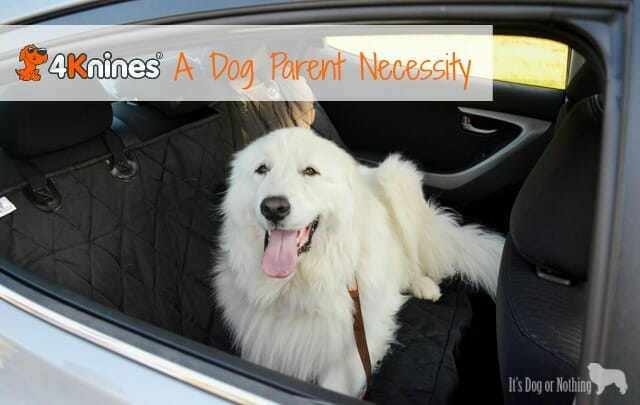 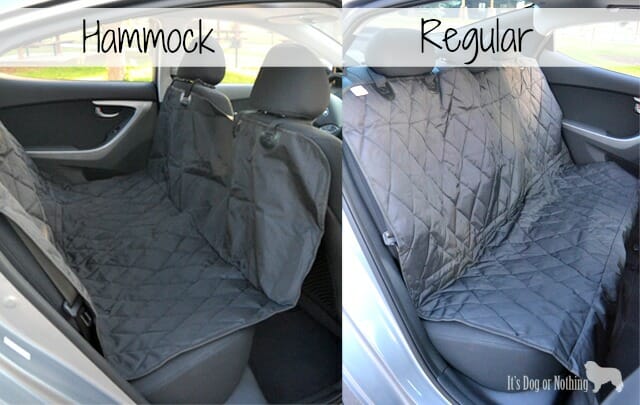 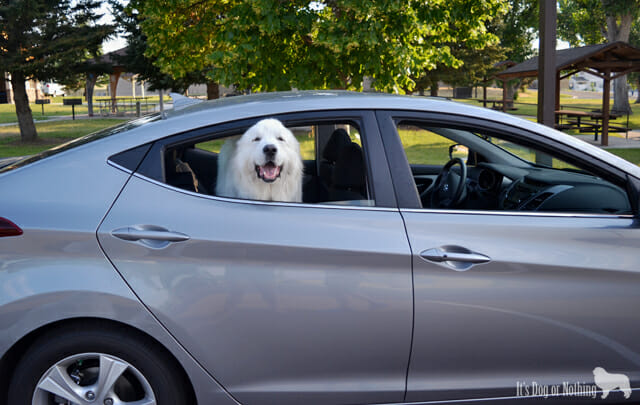 Now that Thanksgiving is over, it’s time to get into the Christmas spirit! We’ve rounded up a few of our favorite products for the 2014 Holiday Gift Guide for dogs and their people. Stay tuned all December long for many more fluffy finds!

END_OF_DOCUMENT_TOKEN_TO_BE_REPLACED

This post is sponsored by 4Knines and the BlogPaws Professional Pet Blogger Network. I am
being compensated for helping spread the word about 4KninesProducts, but It’s Dog or Nothing only shares information we feel is relevant to our readers. 4Knines is not responsible for the content of this article. 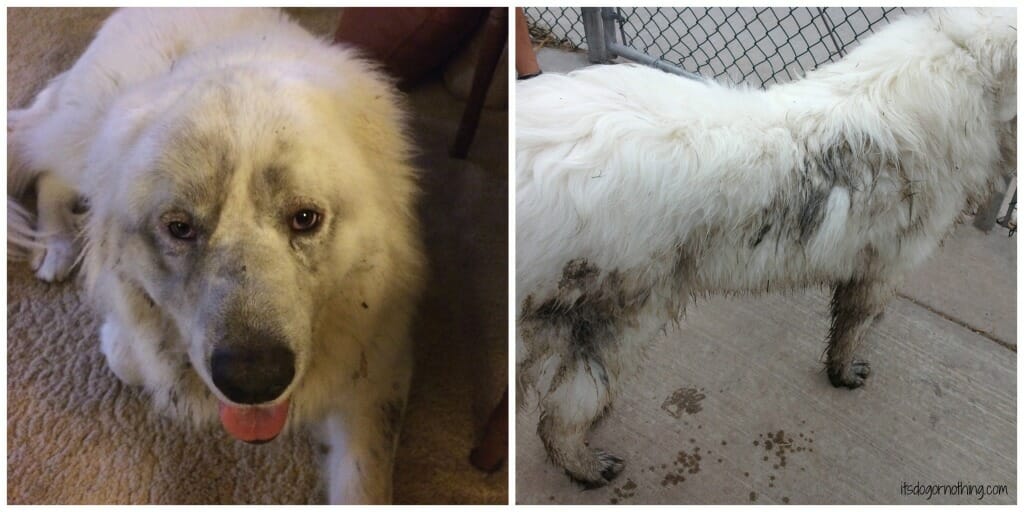