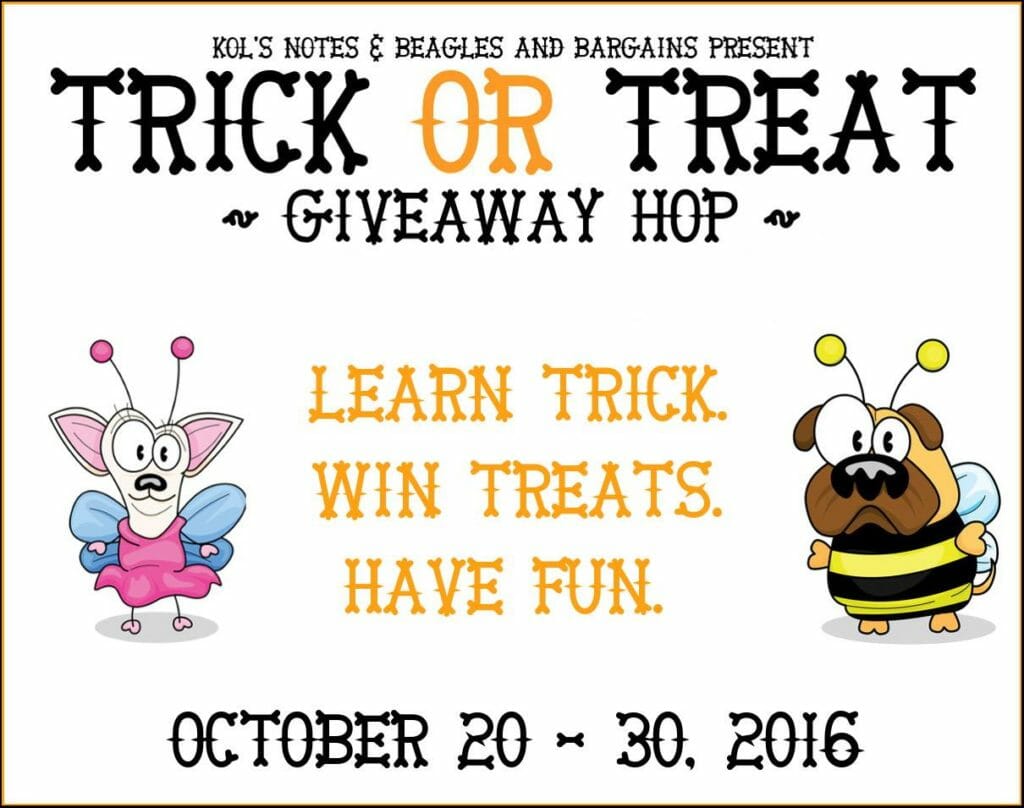 It’s that time of the year again! Last year, our amazing pals from Kol’s Notes and Beagles and Bargains put together an amazing Trick or Treat Giveaway hop, so we’re thrilled to be a part of year number 2! 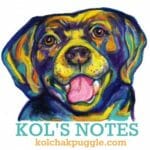 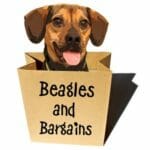 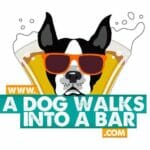 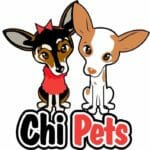 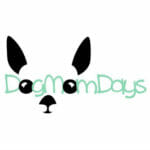 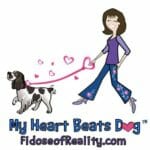 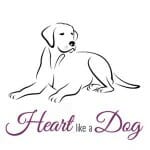 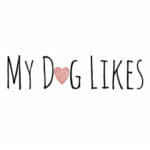 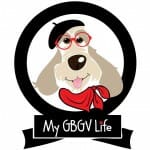 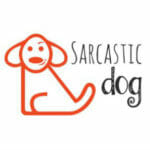 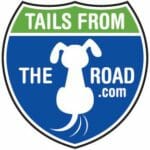 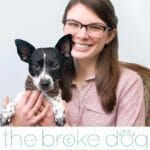 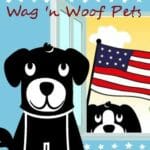 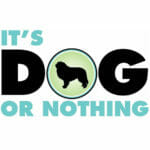 Sponsored by The Honest Kitchen 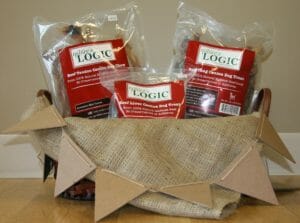 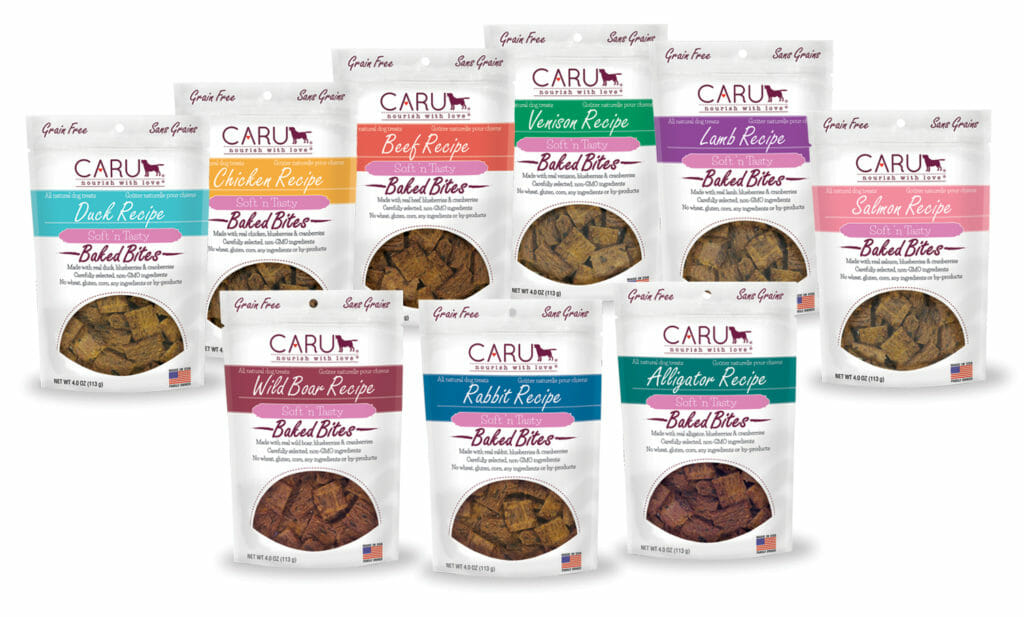 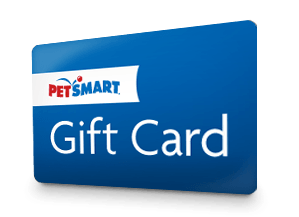 But wait, we have one more prize! 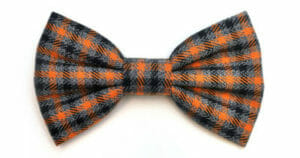 Let’s Get to the Trick!

This year, I taught Atka how to “snuggle” for the Trick or Treat Giveaway Hop. Unfortunately, he became quite sick a few weeks ago and has been on an extremely strict diet – he hasn’t been able to keep much in his stomach.

As a typical Great Pyrenees, he’s unwilling to do anything without the prompting of a treat (which he’s not allowed to have). So, I’m not going to be able to share a fun video like I did last year. Instead, I have a tutorial for you to teach your own dogs!

With Atka well on his way to becoming a therapy dog, I thought it would be adorable for him to learn how to snuggle with those he’s visiting. Of course, he’ll lean on them and beg for pets, but I wanted him to know how to put his head in the lap of another person. So, we decided to learn ‘snuggle’.

Atka learned to keep his head in my lap for about 10 seconds before I gave his release word, ‘okay’. It took a few weeks of working before we got to this point, so don’t be disappointed if your dog isn’t willing to hold his head on your lap for long periods of time right away. Just practice, practice, practice!

Now that you’ve learned the trick, how about we discuss the treat?

Enter the giveaway below for your chance to win! Don’t forget to visit all of the other amazing bloggers participating in the giveaway hop. Each blogger has their own entry form so you can increase your chances of winning!

Disclaimer: The Trick or Treat Giveaway Hop is a sponsored by Caru, Nature’s Logic, and The Honest Kitchen.

Trick or Treat Giveaway Hop – Dog or Nothing