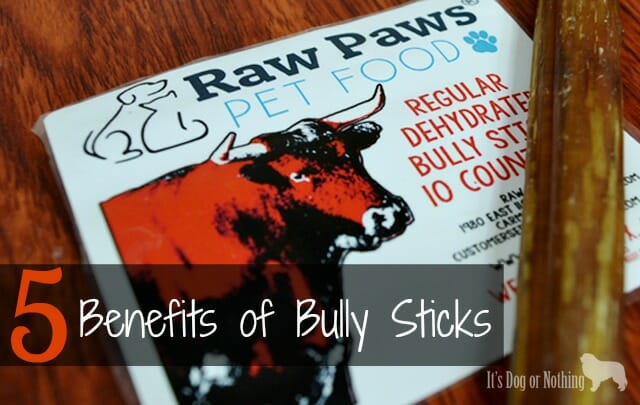 Bully sticks are a staple in the fluffy house. We always have a large stash and Mauja and Atka are not pleased if they don’t receive their evening chew. Currently, bully sticks are my favorite treat to give the fluffy butts and I’m sure they will be for quite some time. 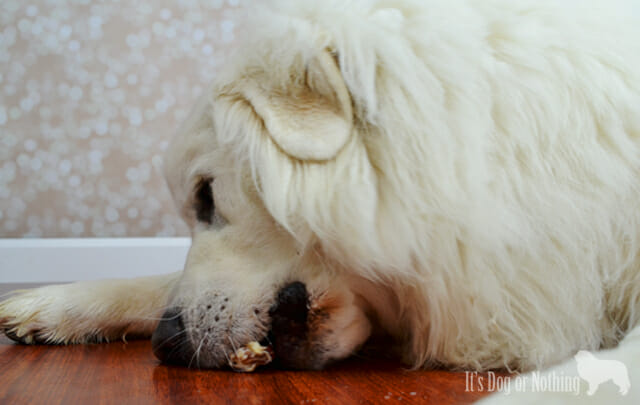 I was first introduced to Raw Paws Pet Food at BlogPaws back in May. I’m really not interested in feeding the fluffies raw, so I overlooked the company at first. After a wonderful chat with a member of the Raw Paws team (I don’t remember much – the weekend was a whirlwind!), I pulled up the website to see what they had to offer, fully expecting to see a site full of things I wasn’t interested in purchasing.

I was definitely wrong.

Raw Paws has an entire line of high-quality chews and treats. From antlers to bully sticks to freeze-dried treats, they have it all! Mauja and Atka are chomping on the 6 in Jumbo Bully Sticks, but you can also get standard thickness, 12 in, or bully rings. Most importantly, all products from Raw Paws Pet Food are free of anything artificial, USA raised, and USDA inspected. This gives you peace of mind in what you are feeding your beloved furbaby. 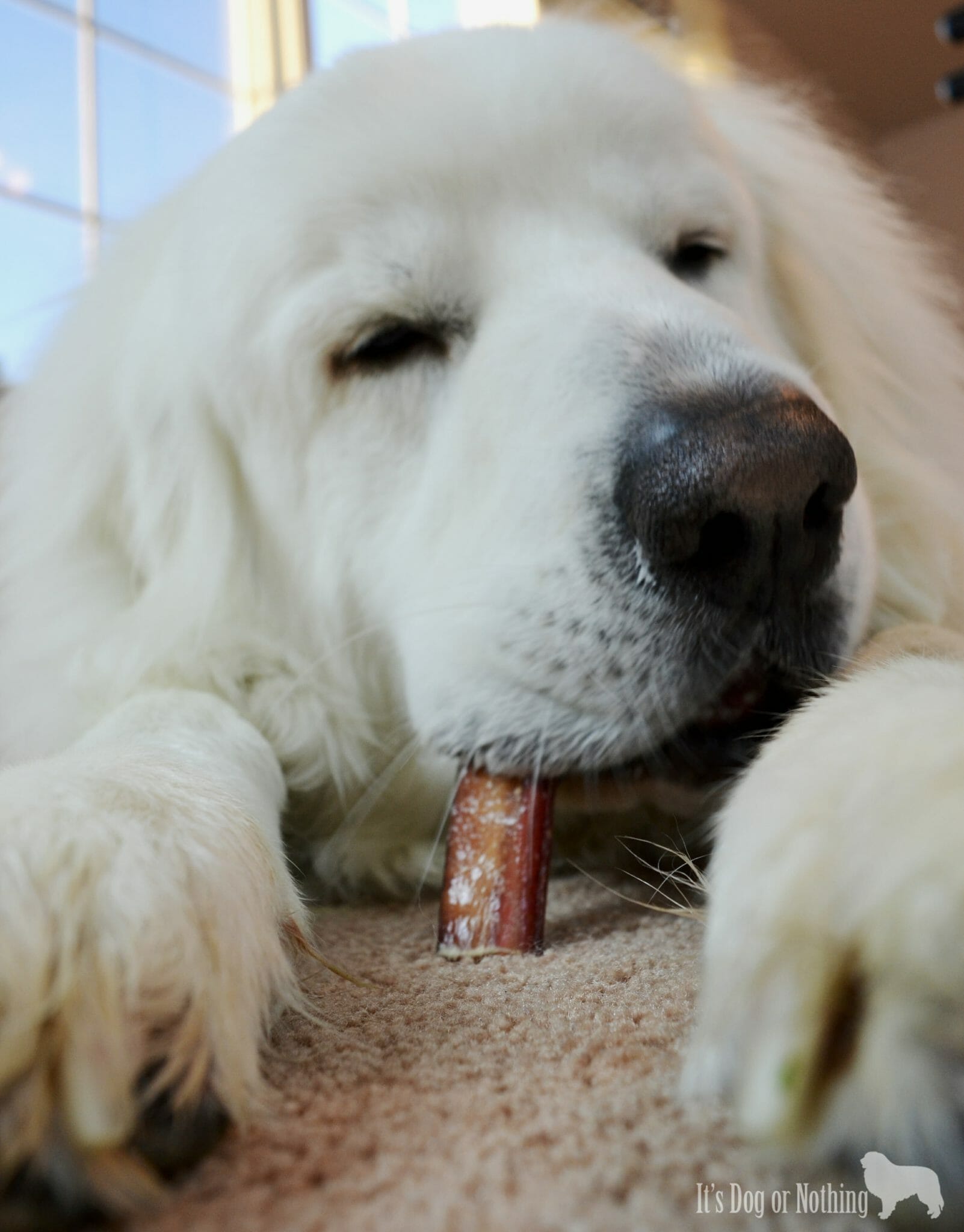 If you are interested in raw feeding, I highly recommend stopping by the Raw Paws site for some information and guidance. They make raw feeding easy and affordable for pet parents. You can also schedule a free consultation or have the Raw Paws staff help you create a custom meal plan for your dog.

For those of us not interested in raw feeding, there are several high-quality products we can purchase from Raw Paws Pet Food.

Want to try Raw Paws Pet Food bully sticks for your dog? Enter the giveaway below! 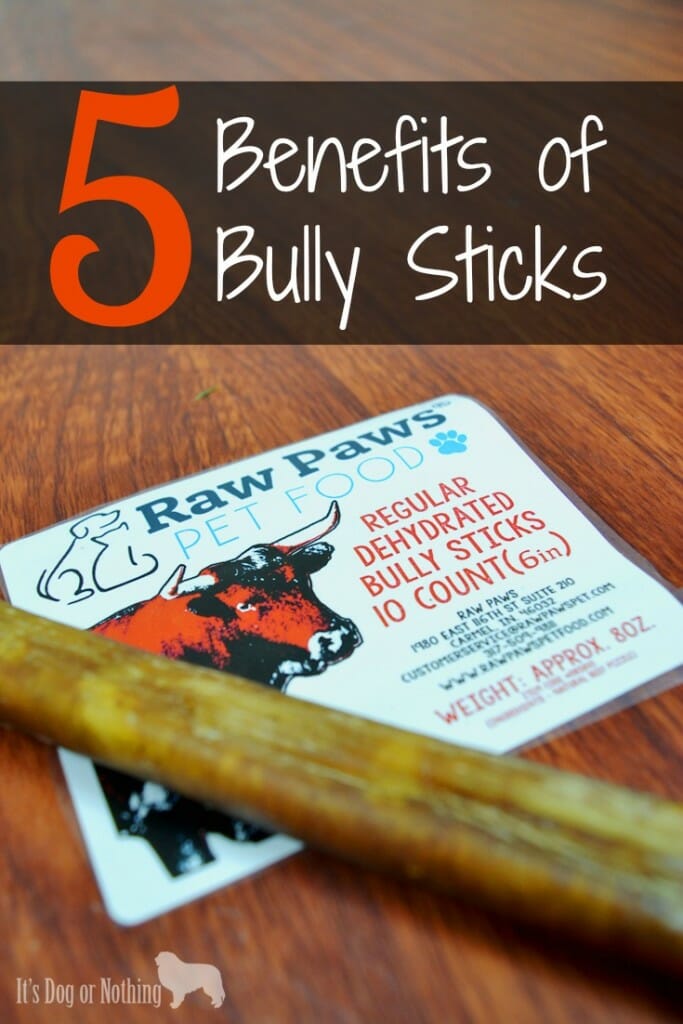 About the giveaway: No purchase necessary. Giveaway is open to US residents only. Giveaway will run from October 6, 2015 through October 14, 2015. A single winner will be randomly selected by Rafflecopter (powered by Random.org) and notified via email. Winner will have 48 hours to claim the prize; failure to do so will result in forfeiture of the prize. Facebook and Twitter do not sponsor, administer, or endorse this promotion. Participants must read and agree to Rafflecopter’s Privacy Policy before entering and participating in this promotion. 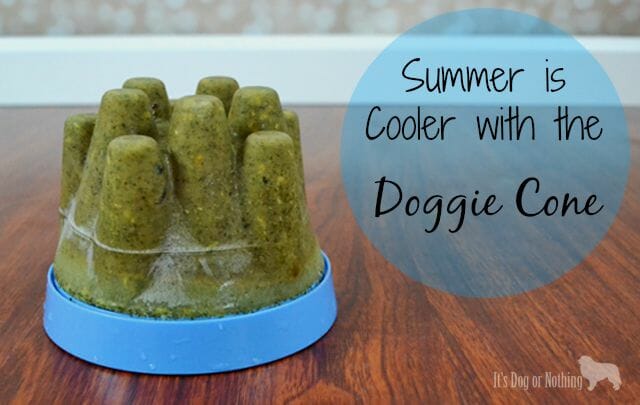 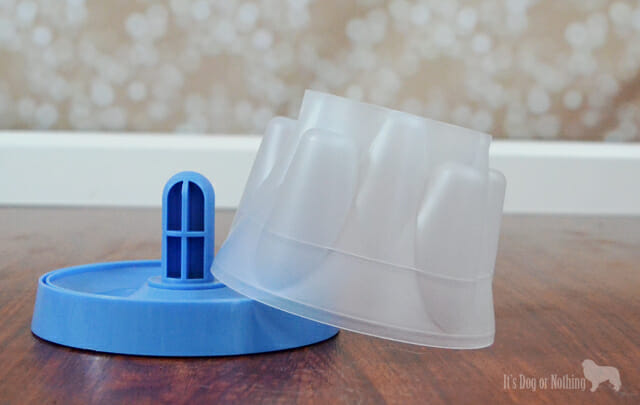 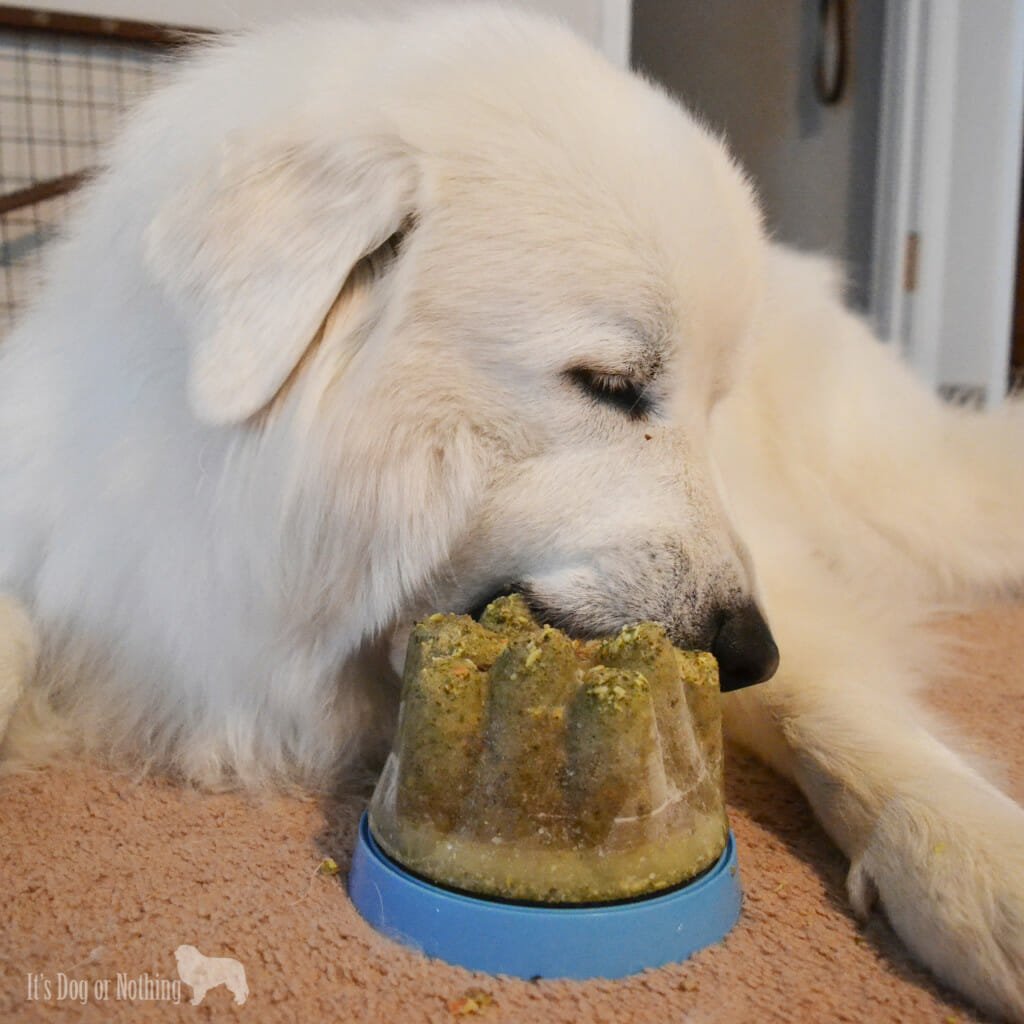 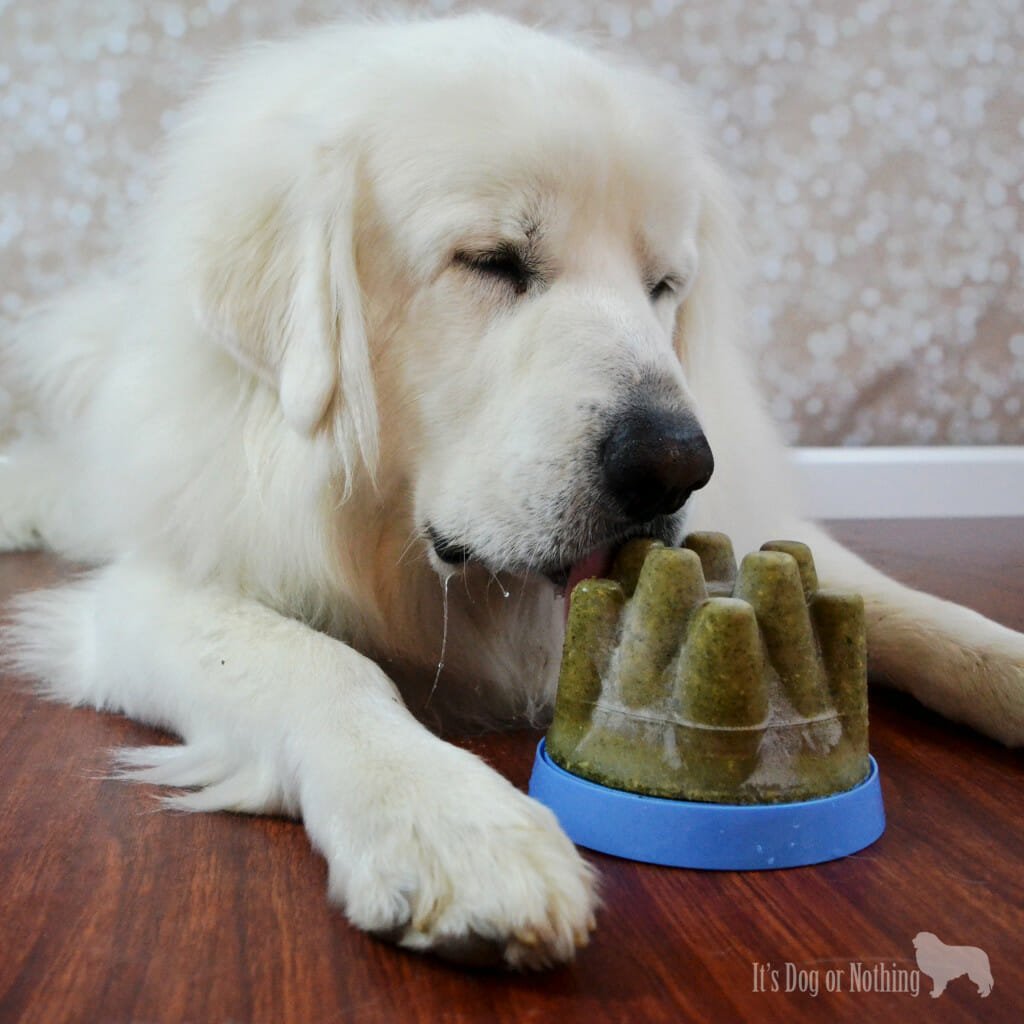 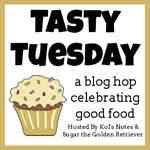 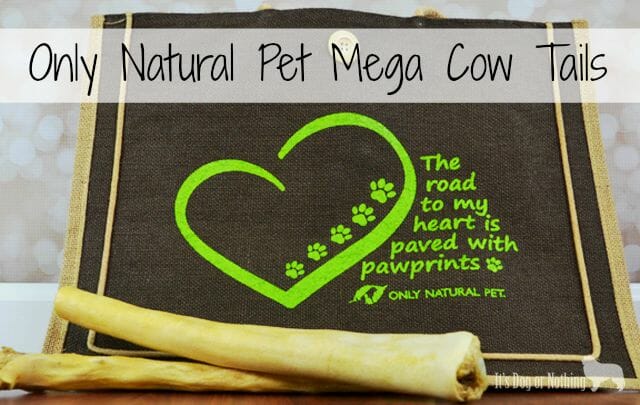 Only Natural Pet Mega Cow Tails to be exact.

While Mauja and Atka love bully sticks, I’m always looking for other chews for them. It has become an evening ritual that they come inside, settle down, and relax with a chew. I get some serious pyr paw when I forget their chew. Apparently, forgetfulness is unacceptable to Mauja and Atka. 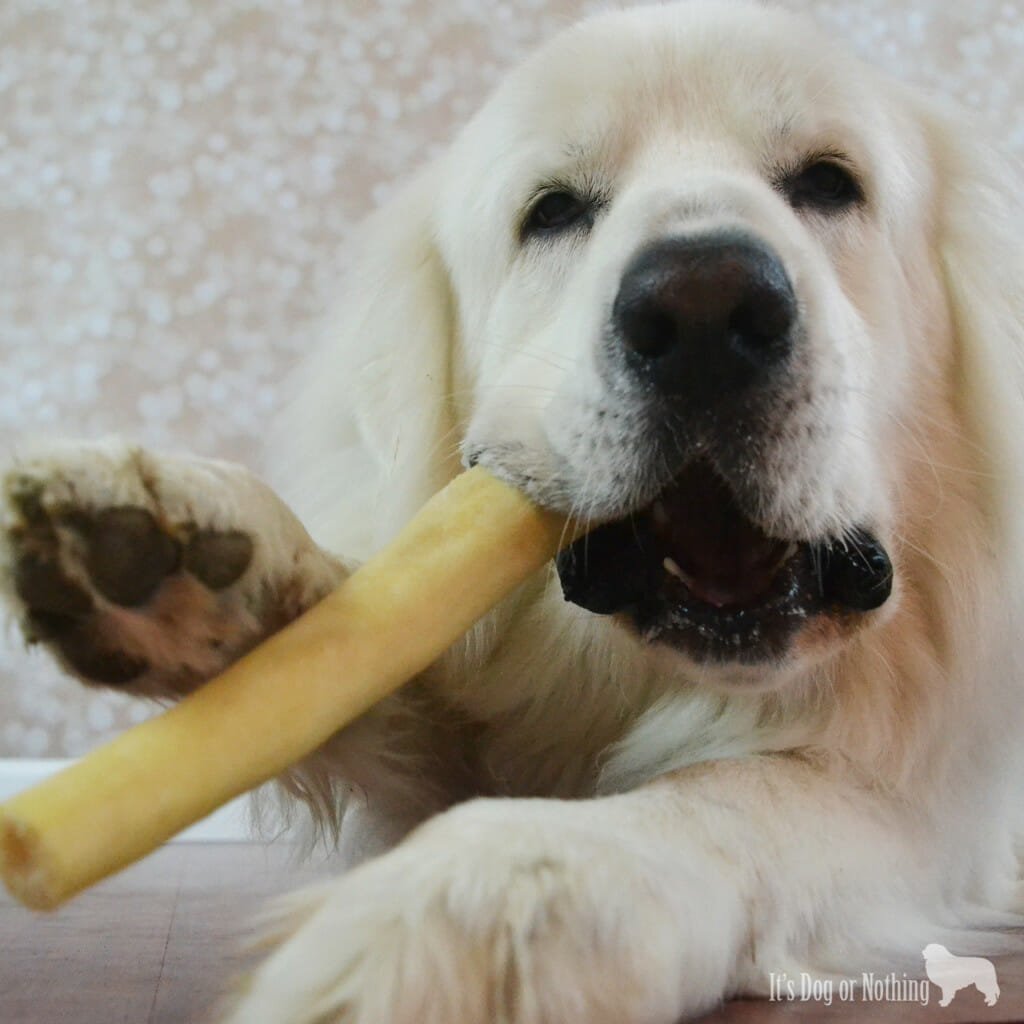 I guess I’d feel the same way if I was expecting some ridiculously delicious evening treats.

What makes the Mega Cow Tails so desirable?

Well, for Mauja and Atka it’s the taste. Or the smell. Honestly, I’m not really sure. All I know is that it makes them whine incessantly when I open the bag.

For me, I appreciate the details of the cow tails: 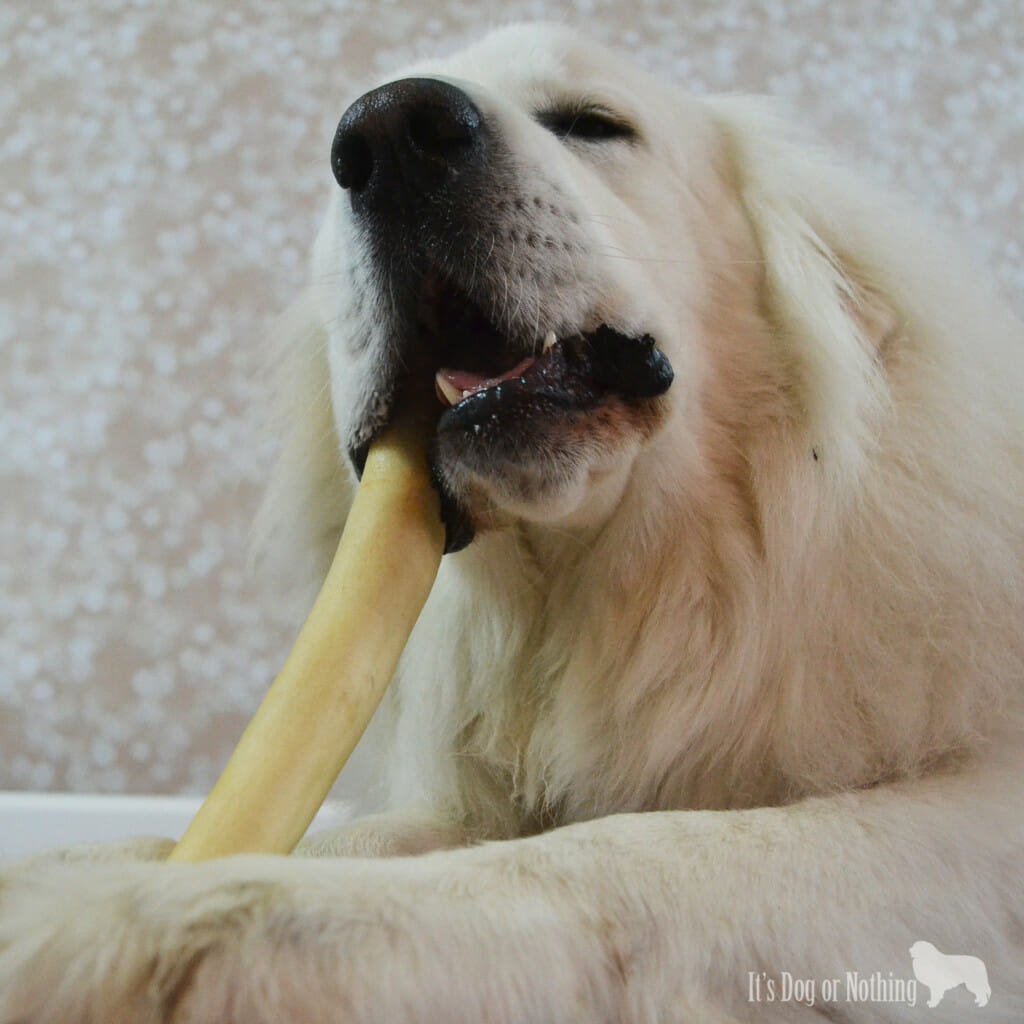 Do you think the road to your dog’s heart could be paved with Only Natural Pet’s Mega Cow Tails? There’s currently a flash sale to save $10 on orders of $75 or more! Use code “AFLASH10” at checkout!

Disclaimer: It’s Dog or Nothing received this product in exchange for our honest review. Don’t worry – an advertiser will never influence the content of this blog and we only share products we believe in and feel you would enjoy. This post contains affiliate links. If you make a purchase via one of these links, I will receive a small commission. Thank you for supporting It’s Dog or Nothing!

I’m always looking for new and interesting treats for the fluffies. I try to branch out, but I must admit – I’m grossed out by a lot of things. Being a vegetarian, I’m not very keen on dealing with animal products. Thankfully, I have a meat-eating husband to help me out when necessary.

Nick came in handy with our newest treat from Only Natural Pet – Twizzle Sticks. Twizzle sticks are made from free-range, grass-fed beef gullet. The gullet, aka esophagus, is a great source of chrondroitin to support joint health. Having giant breed dogs, I’m always looking for ways to help them maintain healthy joints. 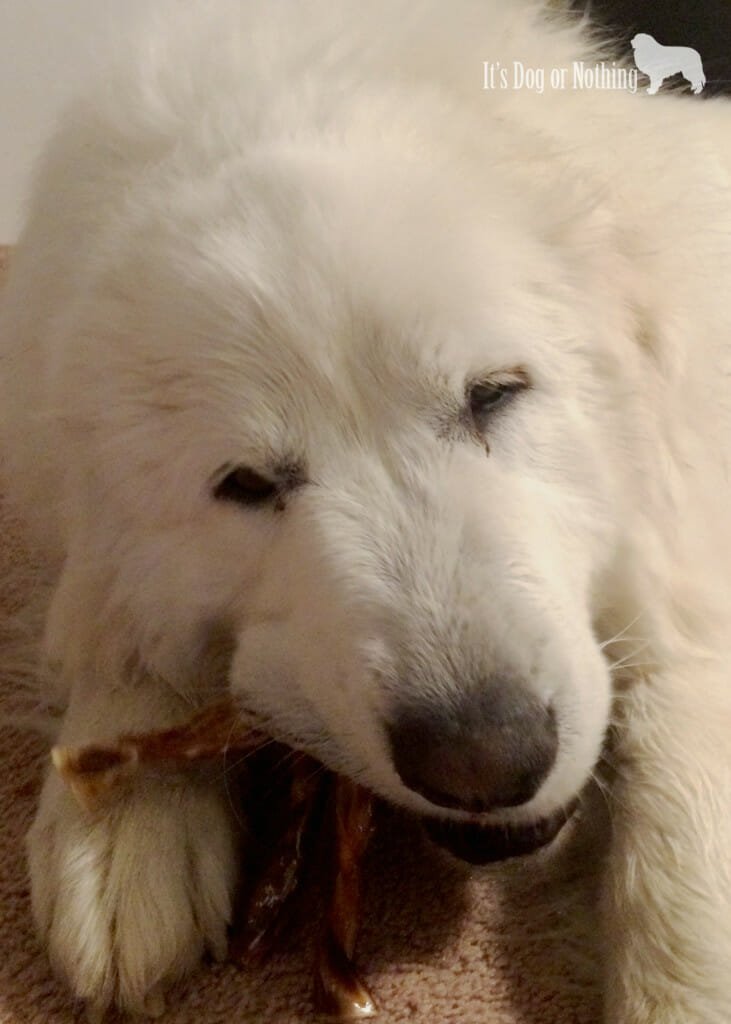 The Twizzle Sticks are also braided to improve your dog’s chewing experience. The braided treats help to clean teeth and promote healthy gums. Not only does your dog get a delicious chew, but teeth and joint benefits as well! 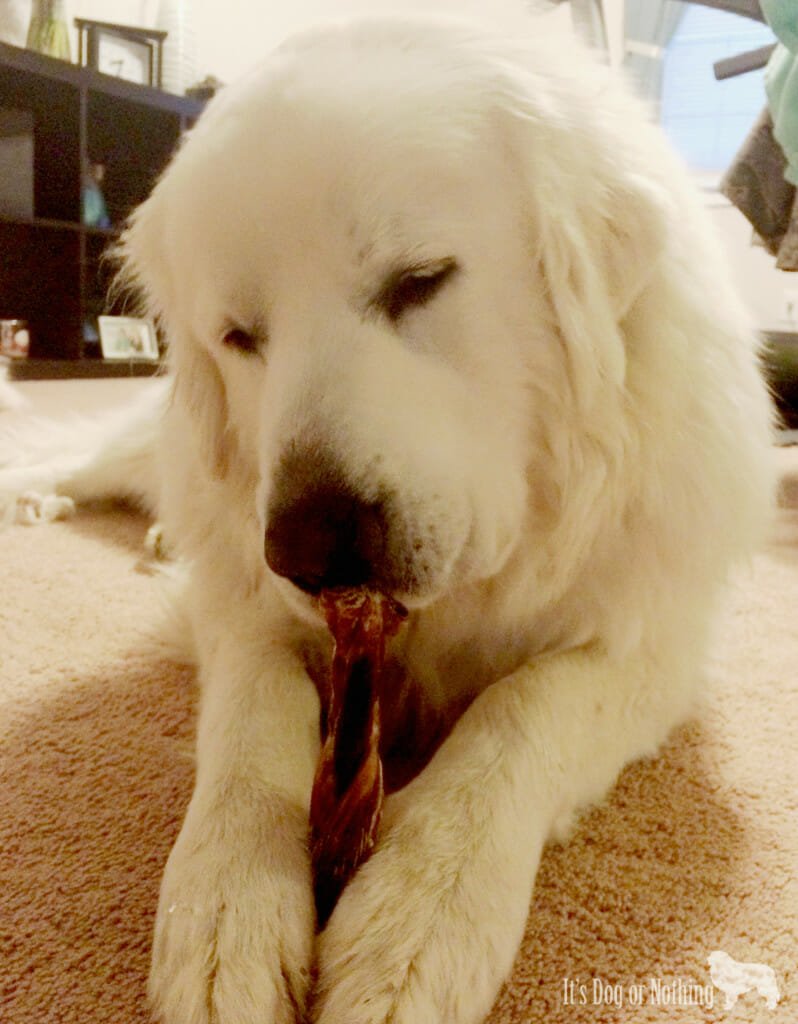 While I love the concept of the treat, this is not the most long-lasting chew. Mauja and Atka finished their chews in under 5 minutes. However, they thoroughly enjoyed those few minutes!

P.S. Sorry for the less than stellar images. The fluffies weren’t interested in posing for photos! 😉

Disclaimer: We received the product mentioned above in exchange for our honest opinion. Don’t worry, an advertiser will never influence the content of our blog and we only share products we believe in and feel our readers would enjoy. 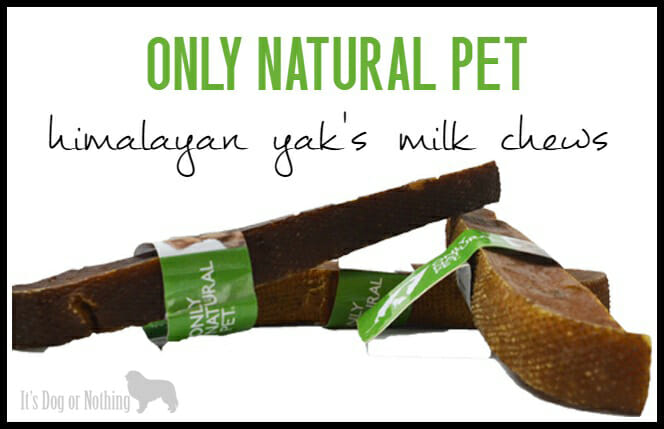 There’s been a lot of buzz about these chews recently and I must admit that I have shied away from them. While Mauja and Atka don’t have issues with dairy, I assumed giving them such a high quantity at once was a recipe for disaster. After a bit of research, I realized I had failed to consider the lactose content.

I have to be very careful of my lactose consumption so I’m familiar with the cheeses that are lower in lactose. It never occurred to me to transfer this knowledge over to Mauja and Atka. While many dogs are sensitive to dairy, it is typically because of the high lactose content. When turning milk into cheese, especially a very hard cheese, much of the lactose is removed. Here’s how it works:

After taking a moment to understand the process, I was intrigued to let Mauja and Atka try these chews. I had read that it can take dogs an hour to make it through a Himalayan yak’s milk chew. As I’ve mentioned before, I have power chewers. They can chomp their way through “long-lasting” treats in no time. 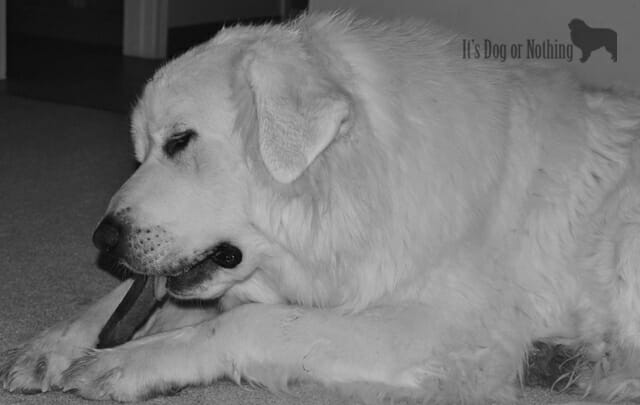 They actually chomped on these chews for about an hour until they got tired and took a nap break. They had each only finished about half of their treat. Woot! However, these chews are very high in calories so they will be an infrequent treat, but definitely a high value one.

With so many recalls and companies lying about their product ingredients, it can be difficult to find companies you can trust. I have stopped giving Mauja and Atka products I loved after finding out more information about the company. Only Natural Pet truly has your pet’s best interest in mind. They show you through their quality products and fantastic customer support.

Interested in trying the Himalayan Yak’s Milk Chews for your dog? Head over to Only Natural Pet to spoil your pup today!

Disclaimer: It’s Dog or Nothing received the product mentioned above in exchange for our honest opinion. Don’t worry – an advertiser will never influence the content of this blog and we only share products we feel you would enjoy!

It’s no secret that we love Best Bully Sticks. The combination of excellent quality and unbeatable pricing makes it my bully stick shopping destination of choice. I never really looked into their other chew options as I had become very comfortable with our ordering routine. At some point, you just have to branch out. END_OF_DOCUMENT_TOKEN_TO_BE_REPLACED 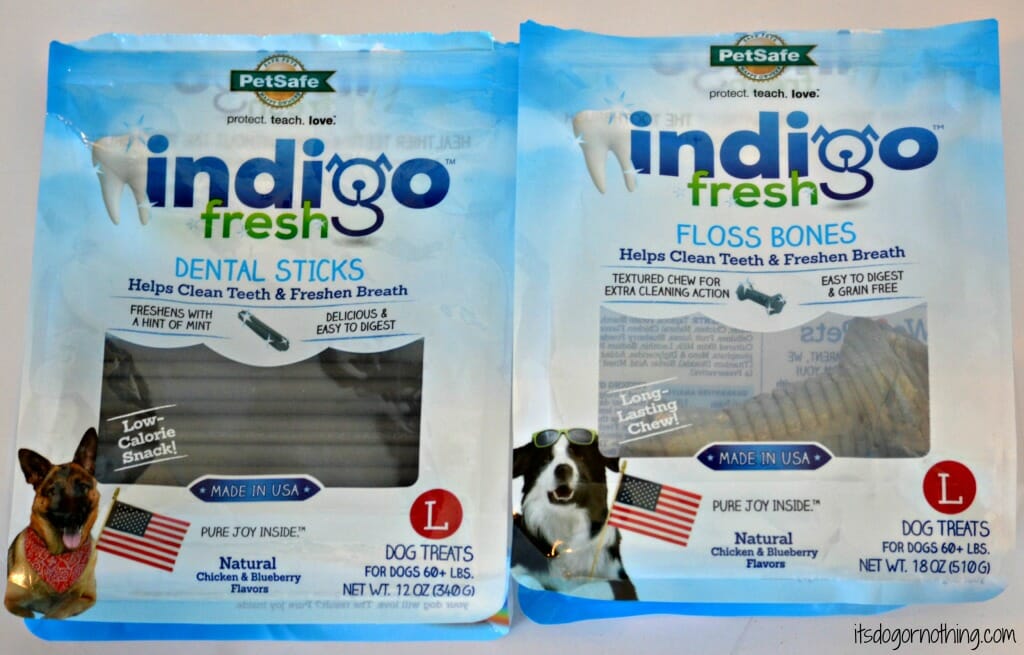 I’m a serious slacker when it comes to brushing the fluffies’ teeth. I know how important oral health is and that most dogs have significant tartar build up by the age of three. I’m still working on making brushing a part of our daily routine. END_OF_DOCUMENT_TOKEN_TO_BE_REPLACED

The listening skills of a Great Pyrenees are beyond abysmal. They were bred to work independently from humans so they aren’t like most dogs. The won’t listen because they want to please you; you have to give them a reason.

Usually, a tasty treat can convince a pyr that what you are asking is worth doing. Keep in mind, I said usually. Many times the treats simply aren’t ‘good enough’ for them to pay attention. I’m always trying to find that irresistible treat that can grasp their attention when I really need it. END_OF_DOCUMENT_TOKEN_TO_BE_REPLACED 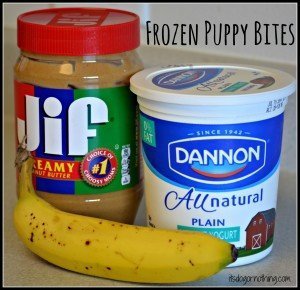 Need an easy treat to beat the summer heat?