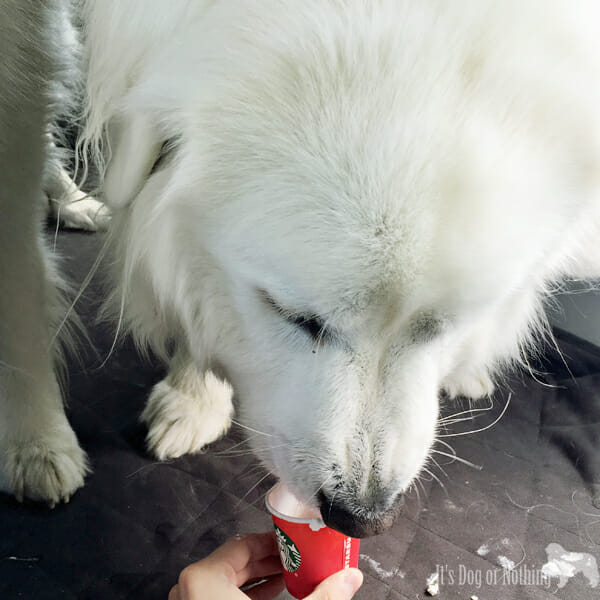 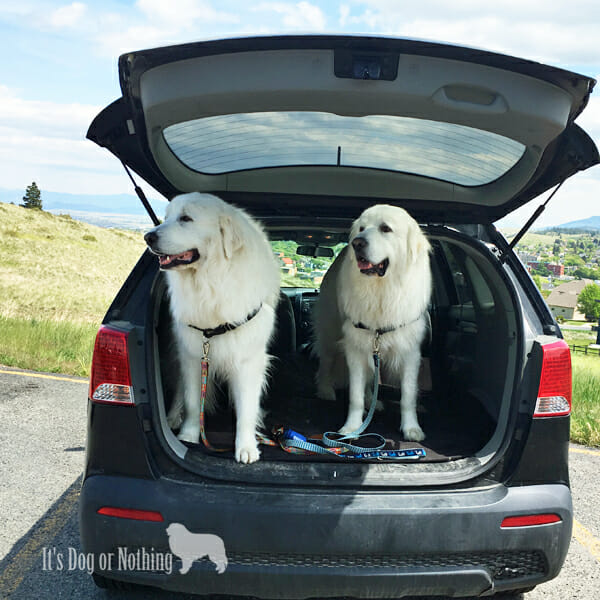 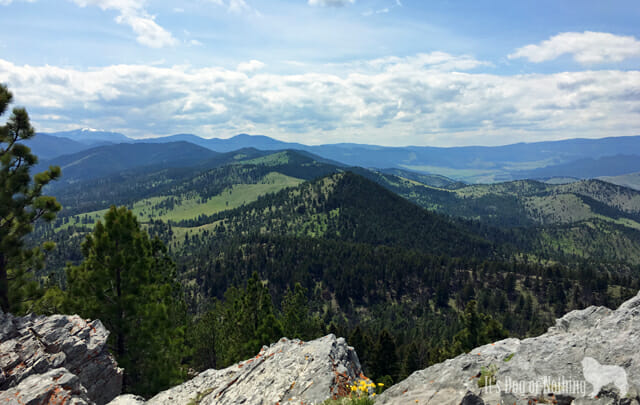 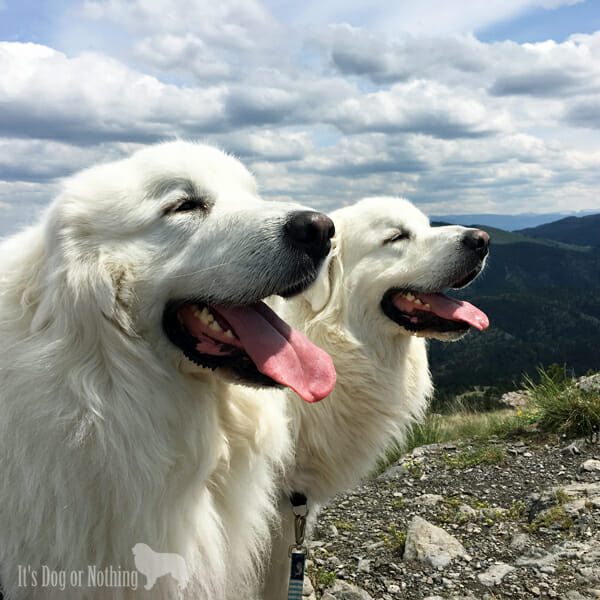 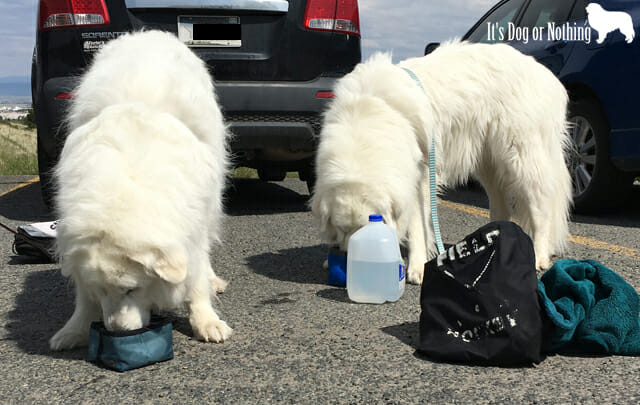 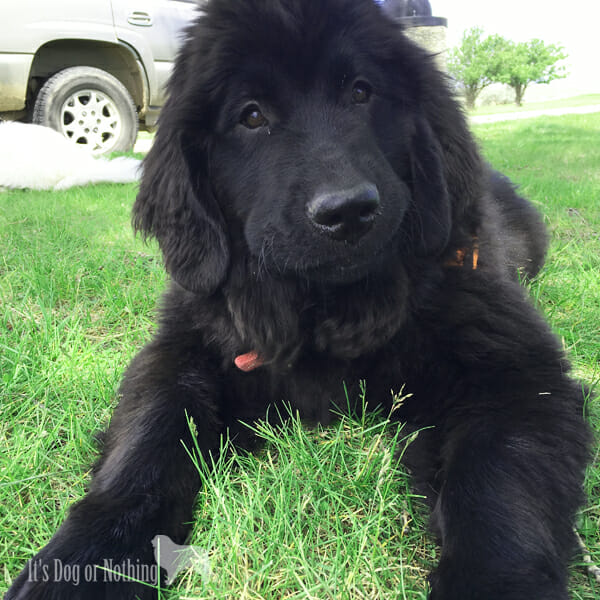 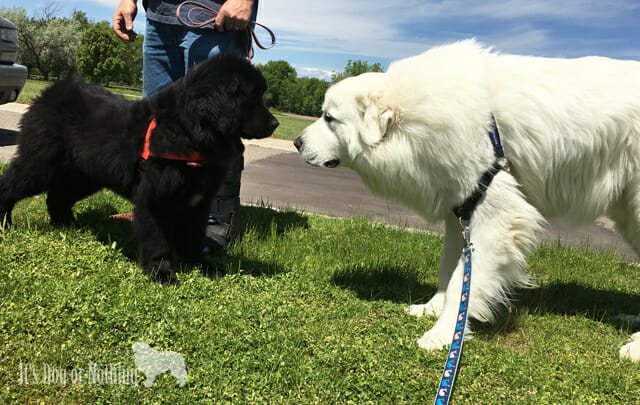 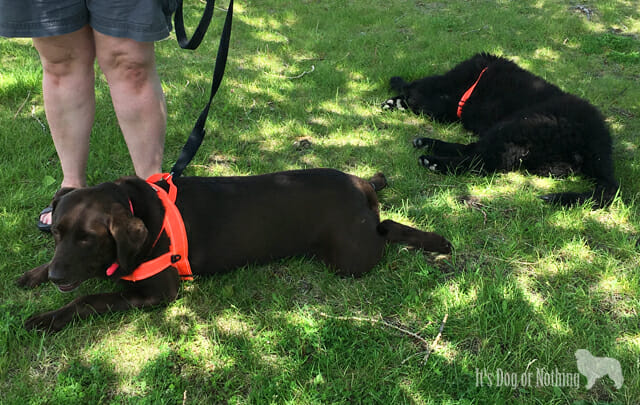 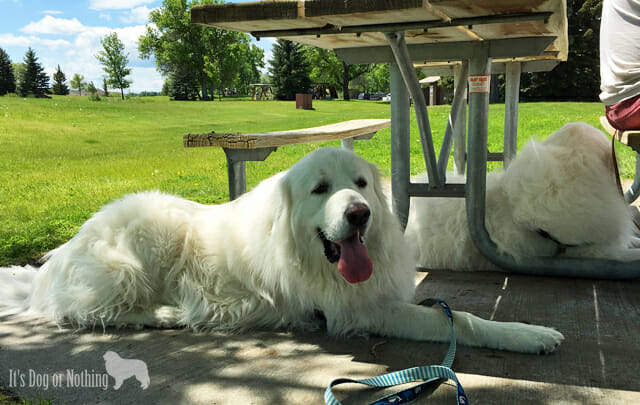 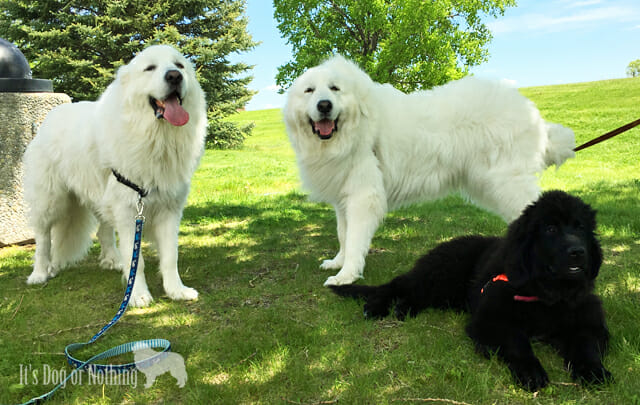 Last week we kicked off our Meet the Giants series with the Great Pyrenees. Today, our friends over at My Brown Newfies will be talking all things Newfoundland!

Do you currently have a Newfoundland?

Are there any other names/nicknames for the Newfoundland?

What are three words you would use to describe Newfoundlands?

What is the average size of a Newfoundland?

What are the acceptable colors of a Newfoundland?

What is the average lifespan?

To age 8-10 but many Newfoundlands these days are living well past 12!

What were Newfoundlands bred to do?

Water rescue and draft work, but many Newfoundlands also can be found doing therapy work in nursing homes, hospitals and schools.

How much exercise do Newfoundlands need?

Moderate to low. Should have daily walks and belly rubs.

What are some common health problems?

How much grooming does the breed require?

What do you wish people knew about Newfoundlands before bringing one home?

That they are a full time commitment and those cute little fluffy puppies will quickly grow to giant dogs that shed and drool all over house. They are a breed that is happiest when they are with their family. They require daily care and love. If they get sick you can expect giant vet bills.

Why do you love Newfoundlands?

I love the their sweet temperament and goofiness.

Anything else you want to say?

A Newfoundland dog is not for everyone. There’s a saying,, “Newfoundland. Not just a dog it’s lifestyle” and that couldn’t be more true. Newfies will change your life.

Hope you learned something new about Newfoundlands and check back next week for another giant breed!