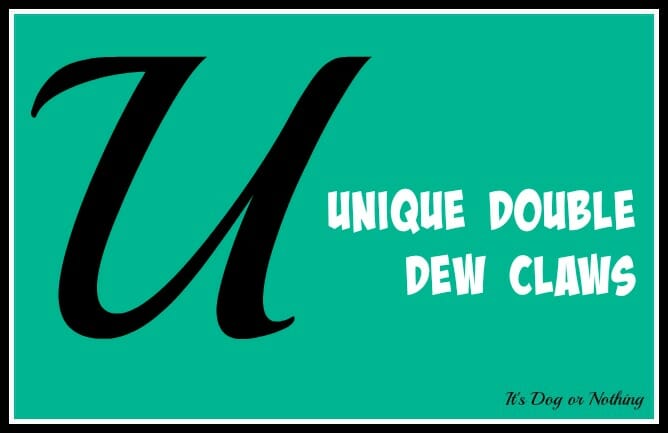 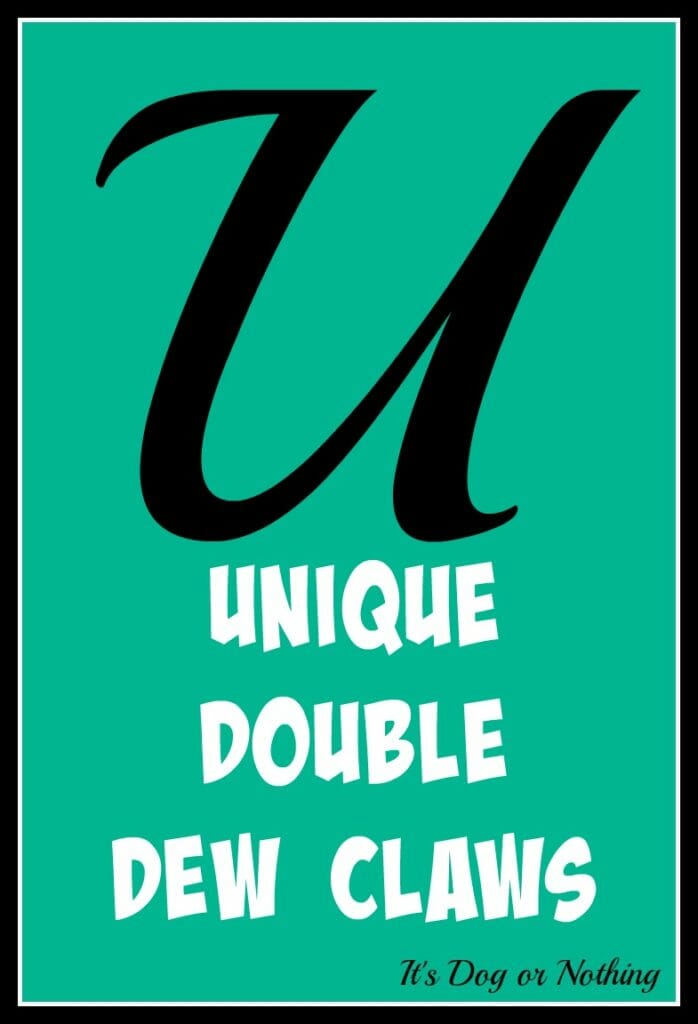 Before we got Mauja, I had researched the Great Pyrenees for months. Even though I had never met one, I was confident that it was the right breed for my family and that I could successfully care for one. I spent hours learning about the things that make Great Pyrenees unique, including the double dew claws.