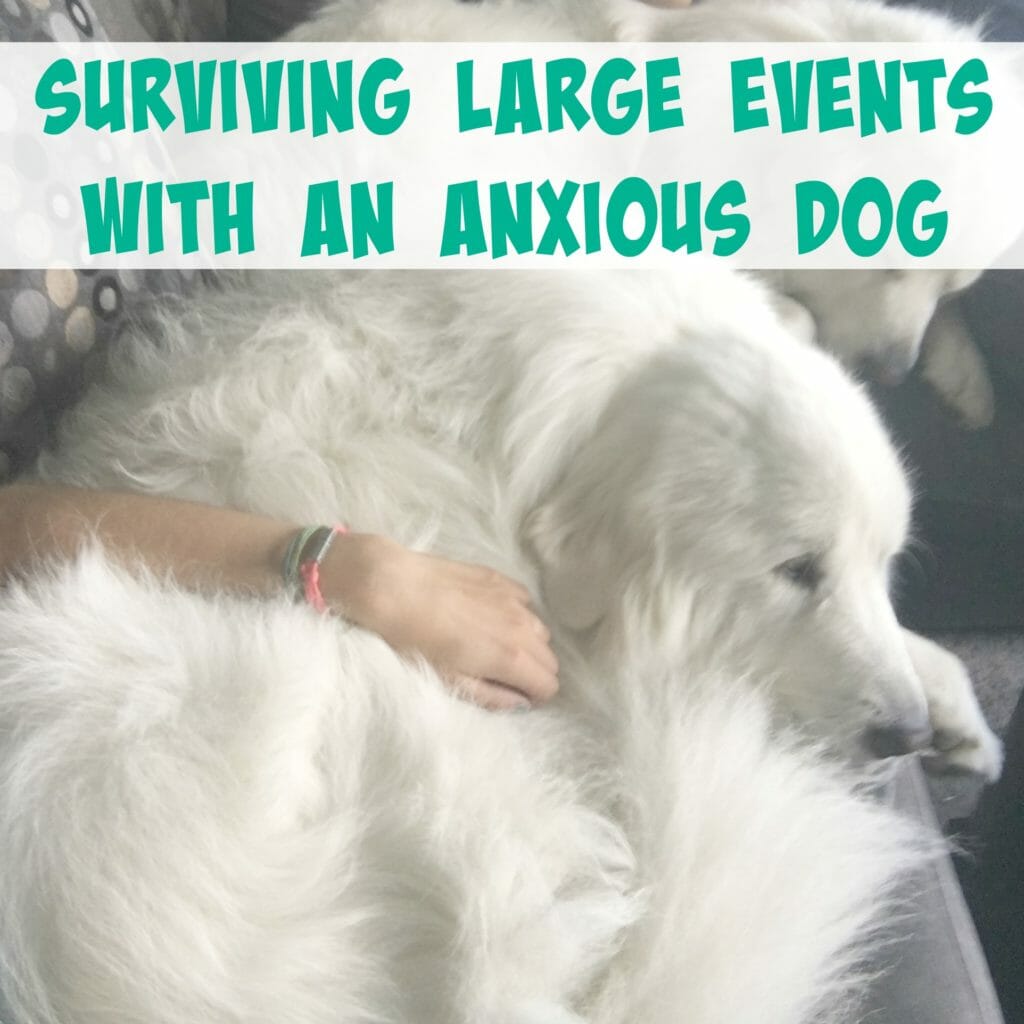 Surviving Events with an Anxious Dog

As Mauja has matured, her anxiety has become worse and worse. Even with extensive socialization and training, we were never able to stay a step ahead. It seemed like whenever we started to make progress, we’d immediately be set back by some unknown factor.

Mauja’s anxiety was a huge consideration during our preparations for BlogPaws. Before we were completely sure of Nick’s work schedule, we thought that I may have to do the road trip alone. In that case, only Atka would have attended BlogPaws with me. It simply would have been too much for Mauja.

When Nick found out he would be able to take off work, I knew taking both of the pups would work for us. Nick wasn’t going to be attending many of the sessions, which would give Mauja ample time to relax in the hotel room with him. I figured Mauja could make brief appearances, especially since she loves people and other dogs so much. As long as we limited her time and kept her from getting overwhelmed, I figured we would be fine. 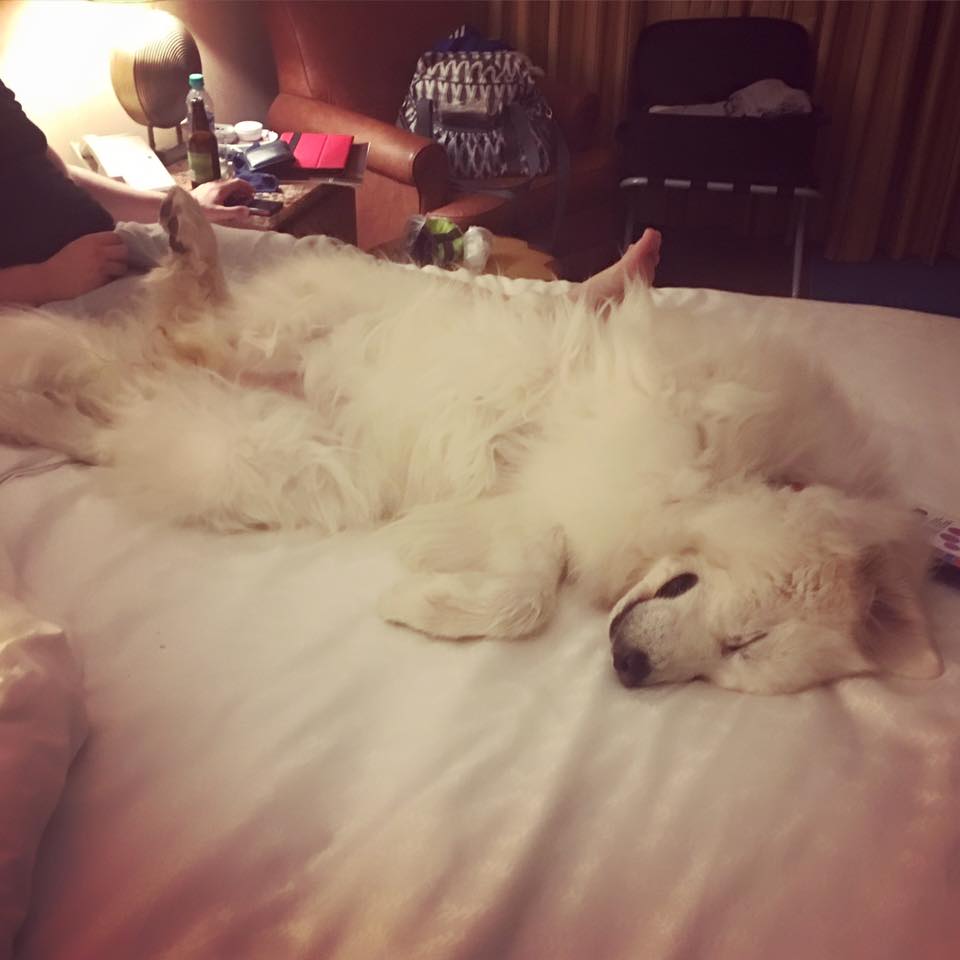 I failed to consider the severity of the added stress of the move. For an entire month, Mauja and Atka never stayed in one place for more than a week; most of the time it was just a night. By the time we got to BlogPaws, they were both a bit on edge. I can’t blame them – I definitely was too!

For any large event, I’m always prepared with a “trail mix” filled treat bag. Mauja and Atka will get bored of the same treat extremely quickly, so I toss about 4 or 5 different treats in the bag. A few of their favorites are the Green Beef Tripe Nibblets, All Meat Bites (a new one we tried at BlogPaws and they went NUTS for!), Wellness Pure Rewards, and WellBites. I also tossed in some of the Wellness CORE Air-Dried food for more high-stress situations. I usually use this as a food topper, but they absolutely love it so it makes a great training treat as well!

Overall, Atka was his usual rock-solid self. He did bark a few times when he saw other dogs, but it was his normal excitement barking. As an adolescent, we’re still working on impulse control! Mauja definitely had a rough time, but I was really proud of how she did. There were a few random snarly incidents – things that wouldn’t normally bother her, but after giving her a brief break from the commotion she settled down. She even went to the exhibit hall with me! 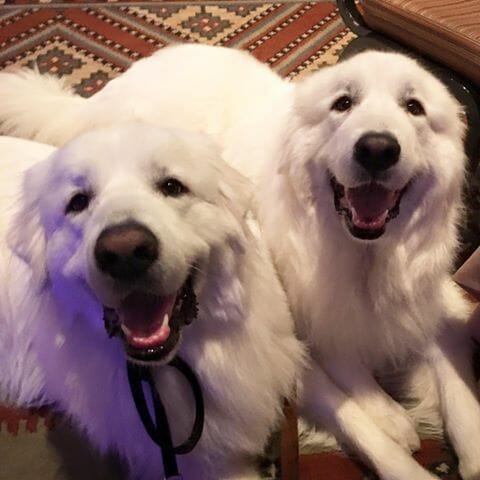 If you’re going to take an anxious dog to a large and/or stressful event – be prepared. We brought VetriScience Composure calming chews to take the edge off and planned for frequent breaks. I can’t even begin to imagine what such a large and stimulating event is like for a dog; I was even overwhelmed at times! We also always had a full treat bag on us. When Mauja would show early signs of anxiety, we would first attempt to distract her attention by playing basic “leave it” and “focus” games with her. This tactic usually works really well.

The most important thing to remember is that just like we aren’t perfect, dogs aren’t perfect either, and it’s crazy to expect them to be. Dogs have their own unique personalities and have a right to express them. While I will continue working with Mauja to lower her stress levels, she really is just a canine introvert. Nothing makes her happier than curling up on the couch with her family <3

How do you handle large events with your dog?