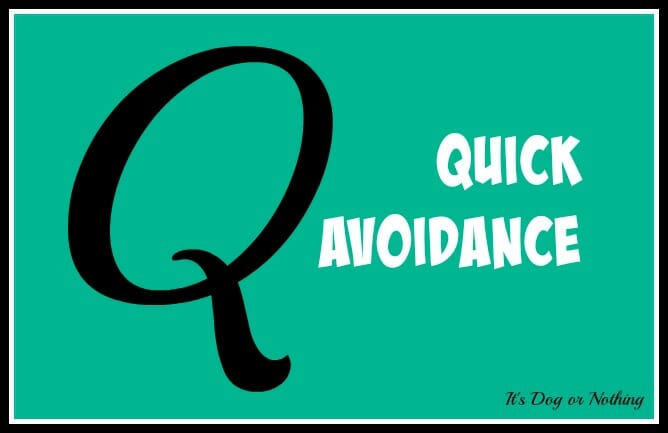 Have you ever accidentally nicked your dog’s quick?

I have and I felt like the absolute worst dog mom in the entire world.

I was trimming Mauja’s nails, which she never had a problem with. Just as I went to cut, she heard something and jerked her leg. Even though the nail clippers had a “safety stopper”, it was just enough for me to cut the quick.

She yipped, I squealed, and my carpet turned red.

I had never done that before. Even with Kaeto’s combination of white and black nails (which are the WORST to cut), I had managed to avoid it. Poor Mauja.

Since it was the first time I had ever done that, I really wasn’t sure what to do. I grabbed some paper towels to add pressure to the exposed nail and grabbed my phone for a quick Google search. What did we ever do without the internet?

After some quick research (see what I did there?), I found 5 ways to stop the bleeding. Thankfully, I had a few of the required materials at home.

If none of the aforementioned methods work for your dog and bleeding persists for over 30-60 minutes, call your vet. They will be able to help alleviate the bleeding and make your dog more comfortable.

Most importantly, if you nick the quick make sure you suck up to your dog with some extra snuggles and a special treat. Both necessary for forgiveness 😉

Have you ever cut your dog’s nail too short? How did you stop the bleeding? 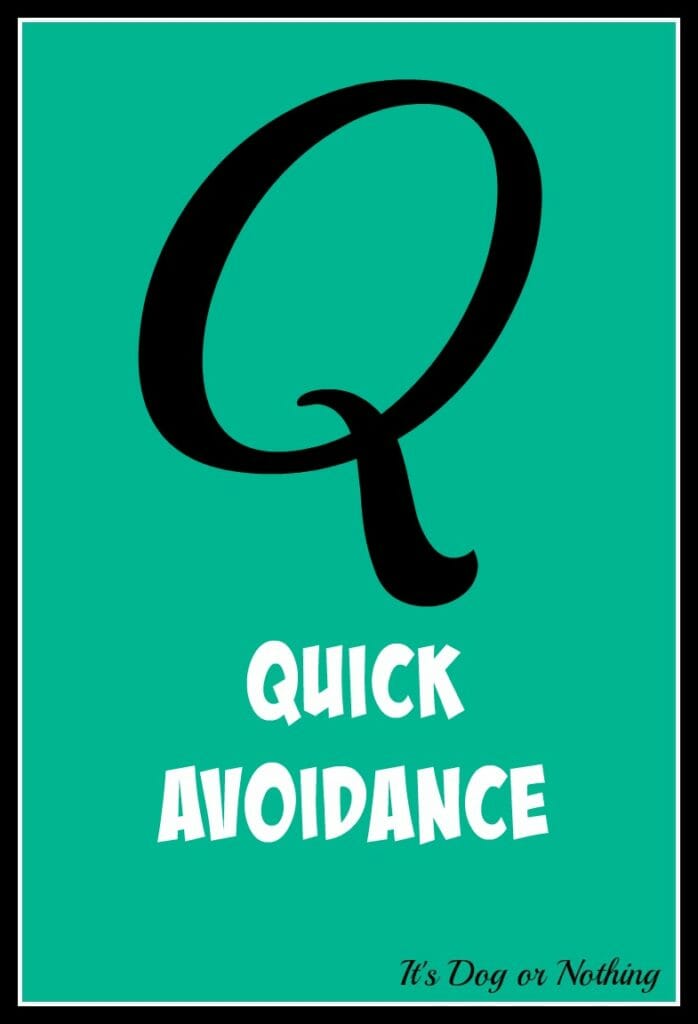