Anyone ever been through this?

It’s extremely common for shelter/rescue dogs to have some level of separation anxiety. Obviously, all dogs can experience separation anxiety. It just tends to happen to shelter dogs at a higher rate because they’re confused from being bounced around.

When we got our first dog, Kaeto, from the shelter, he had extreme separation anxiety. The first time he was alone we decided to kennel him because we weren’t sure how trustworthy he would be. I was gone for a total of 20 minutes and he destroyed the crate. 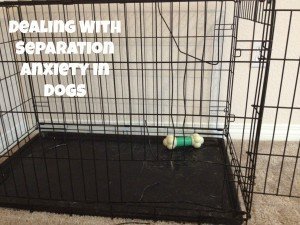 I also heard from my neighbors that he cried the entire time I was gone. I made a few phone calls to different trainers and came up with a method I felt would work for him. This has also worked for every dog I’ve brought in temporarily with separation anxiety.

Remember that when you are gone, your dog is very anxious. He doesn’t know when or if you’re coming back. Always keep things positive and never get mad or angry with your dog. I wasn’t working at the time, which made this easier. I would recommend planning to take a week or two off of work (if you can) when bringing in a new addition.

Now for the technique:

I would do this at least 100 times per day. It took a few days before he really started understanding what was going on. As he started figuring it out, I was able to gradually increase the amount of time I was gone and the longer I made him stay quiet. After about two weeks of practicing this, his separation anxiety was so much better. I could now leave the house for a few hours without worrying that Kaeto would be destructive. I know he was much happier since he was able to be calm and relax while I was gone.

Pro tip: I liked to not only hear Kaeto while I was gone, but see him too. We didn’t have a fancy home security device so I literally Skyped with Kaeto. I set up my computer to be able to see the area he was in. Then I Skype called to my phone so I could watch him. I made the screen black on the computer so he couldn’t see anything and I muted the sound on my side. This way, if there ever was an issue, I could rush back home.

For a more mild case of separation anxiety, you can leave a special treat (such as a peanut butter filled Kong) while you’re gone. Kaeto was way too anxious to pay attention to food at the beginning, but towards the end we left him with a special treat. 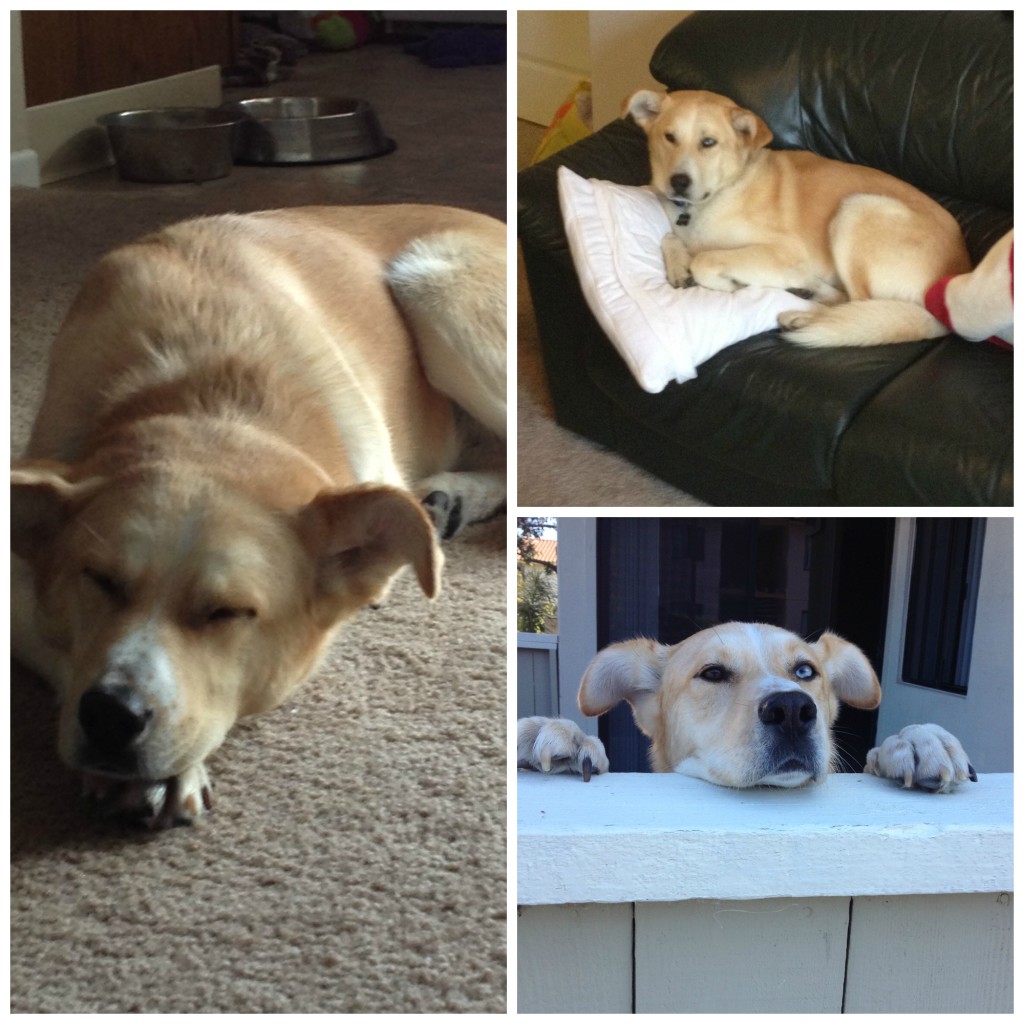 My precious Kaeto Potato. He died suddenly from a blood clot at only 2 1/2 years old. He was only a part of our family for about 8 months. He was the sweetest dog, but we always called him our “problem dog”. Every issue a dog could have, he did. I believe he made me so passionate about learning everything I can about dogs and helping them in every way I can. I didn’t have a job while we had Kaeto, so I spent every day working him and he was making tremendous strides. He was taken from this world way too soon, but I know he made tons of friends over the Rainbow Bridge.